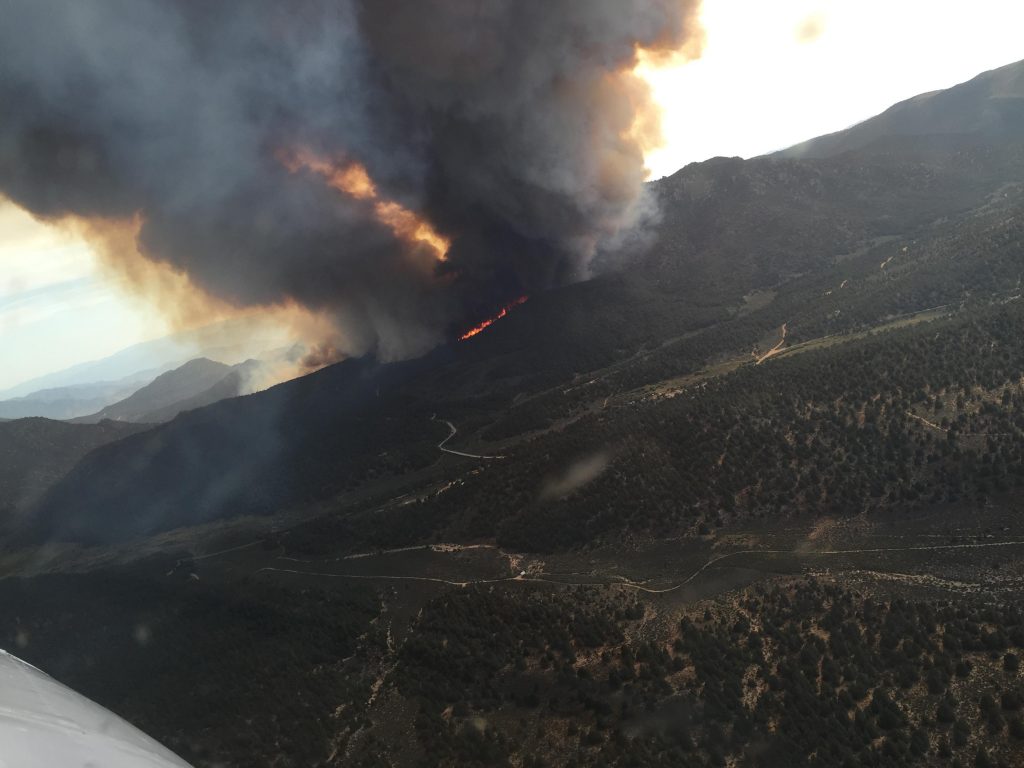 As more than 80,000 residents returned to Fort McMurray on Wednesday after a massive 1.2 million acre wildfire destroyed nearly 15% of the city last month, one thing is clear: The 2016 wildfire season has erupted across North America. 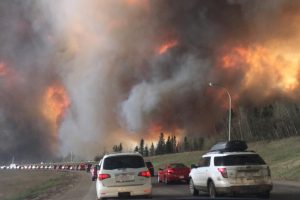 In Washington, one of the states hit hardest last year, officials were hopeful for a mild season in 2016 as winter snow levels peaked at a normal level and offered what looked like a respite from another long year of wildfires. However, record-setting warmth swept across the state from April through May, melting most of the snow and leaving moisture content at levels normally found in mid-summer. These conditions set the stage for the Gold Bar Fire which consumed over 350 acres by May 16, six weeks earlier than the first large fire in 2015. While conditions in general aren’t as bad as last year, they are certainly already ripe for intense, dangerous fires.

California is already seeing its share of blazes, too. The Chimney fire has burned over 1,000 acres near Lake Isabella in the central part of the state, with 390 firefighters committed to the incident that has only been 10% contained since beginning on June 1st. Meanwhile, another fire broke out on June 2nd just north of Los Angeles, consuming 156 acres before being declared contained later in the day. While both of these incidents are relatively tame in the grand scheme of wildfires, their appearance so early in the season is a disconcerting sign of things to come this summer.

2015 was a record season in the U.S., with fires consuming nearly 4 million acres more than the national yearly average thanks to severe drought in Washington, Oregon, and Alaska. 2016 is off to an early start, and looks to be another long season for firefighters across the continent.